If the Epic Games launcher can’t detect an installed game, you’ll need to troubleshoot the problem using this guide.

With a name like Epic Games, you can expect big things from this gaming platform. It has a number of exclusives you’re guaranteed to want to play, whether it’s Fall Guys or Fortnite.

What happens if Epic Games doesn’t recognize an installed game? If you can’t play a game you’ve installed in the Epic Games launcher, you’ll need to troubleshoot the problem further.

If you’re unsure how to detect installed games on Epic Games, you can follow the steps we’ve outlined below.

If Epic Games isn’t recognizing an installed game, you can usually fix the problem by forcing the client to start a new installation.

However, as Epic Games might wipe any existing files if it doesn’t believe the game is already installed, you might want to use a workaround. You can use a new installation directory for your game installation. This will allow you to move your game files to the new folder during the installation process.

To begin a new game installation on Epic Games:

It’s a good idea to make sure that your game files are in working order after following the steps above. Corrupted game files might be the cause of Epic Games not recognizing installed games.

While Epic Games should verify the game files automatically, you can manually check them from the launcher itself.

To verify your game files on Epic Games:

Using the steps above, you can quickly detect installed games on Epic Games if the Epic Games launcher stops working properly. By forcing Epic Games to start a new installation and moving your files across, the client should recognize the existing files and start working again.

Are you still having trouble? You can always uninstall the Epic Games launcher and reinstall it if you feel the issue is with the launcher itself.

Want a bit of privacy while you’re playing? You can appear offline on Epic Games to hide from your friends during those secret gaming sessions. You can also block (or unblock) users on Epic Games to block out any negativity you’re facing from other users on the platform. 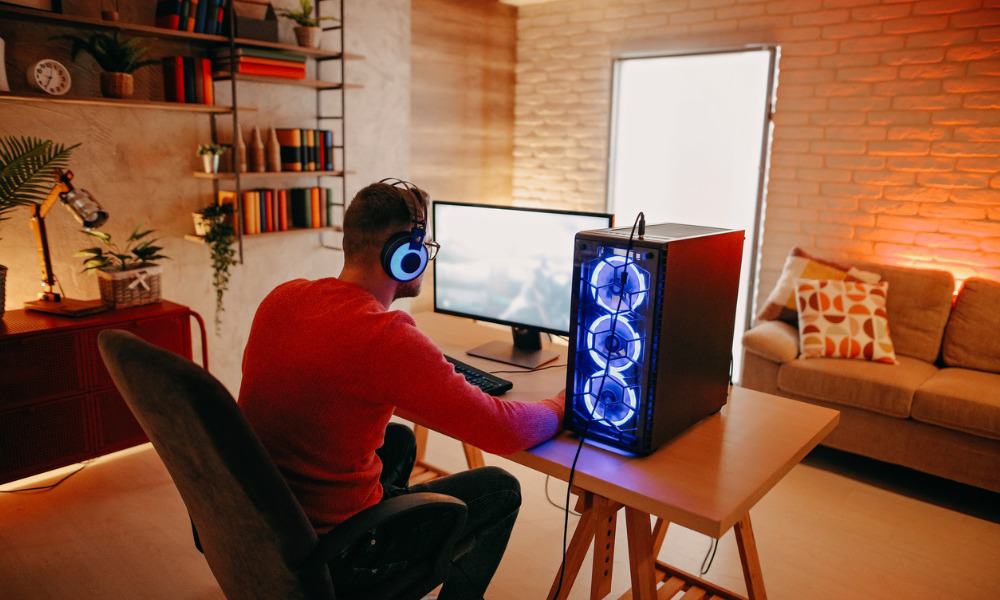 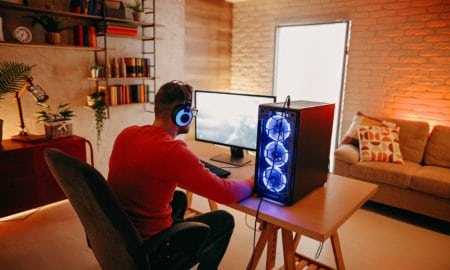 Are you worried about in-game lag on Steam? You can switch the Steam FPS counter on to check your graphics performance. This... 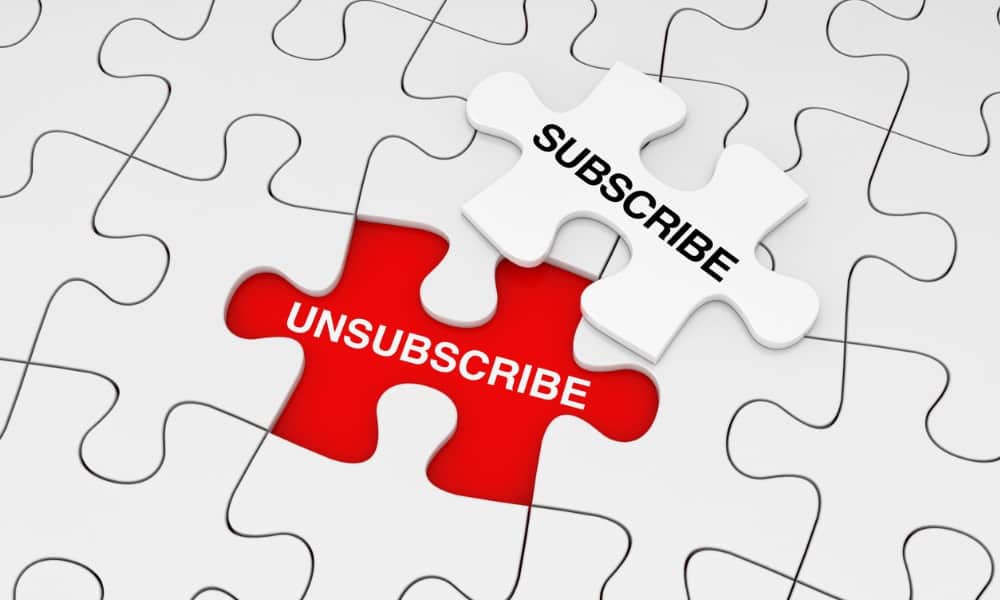 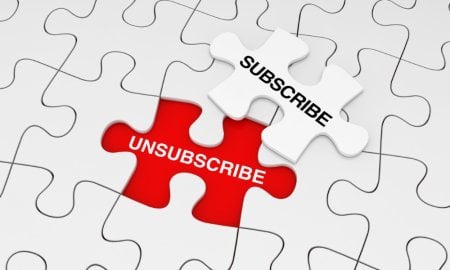 How to Cancel Steam Subscriptions

Have you subscribed to a third-party service (like EA Play) on Steam? You can cancel your subscription at any point. This guide... 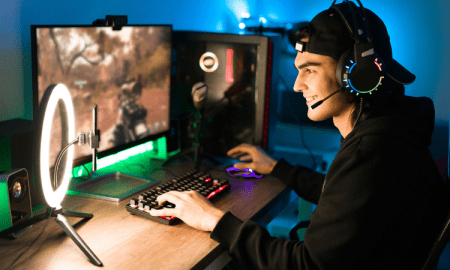 How to Use GeForce Now on a Chromebook

GeForce Now is the best way to play PC games on low powered devices like Chromebook. If you want to use GeForce...